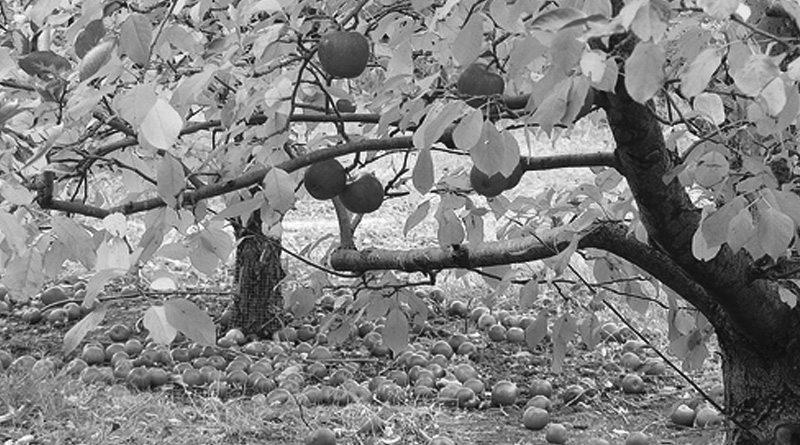 In the 1820’s during a hike from Urbana to Cincinnati, John “Johnny Appleseed” Chapman planted a grove of apple trees just west of Dorf Drive in German Village. On September 23, 2010, honoring the 236th birthday of John Chapman, the City of Moraine rededicated a plaque and planted four second generation apple trees from seeds originally planted by Johnny Appleseed. 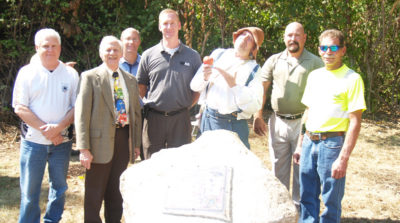 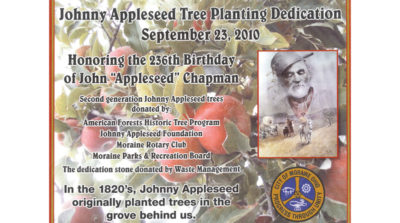