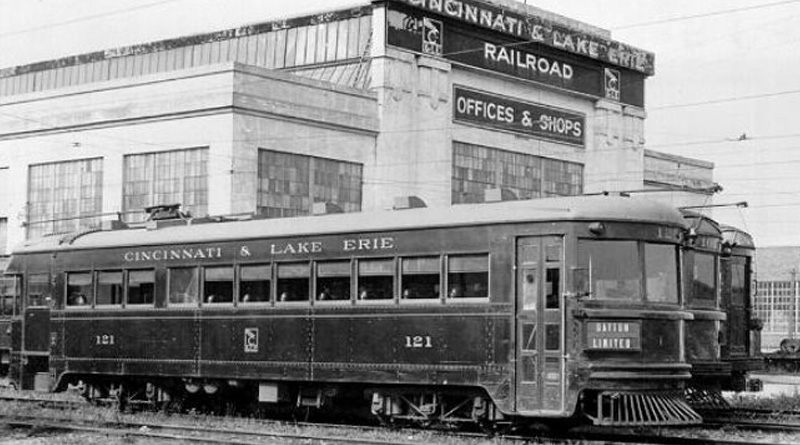 The Ohio Electric Railway Company was an interurban system formed in 1907 and ran from Toledo to Cincinnati until 1927 providing efficient passenger service to scores of small towns in western Ohio between these major cities. In the early 1900’s most rural roads were unpaved and primarily traveled by horse drawn buggies and wagons. In wet weather and in winter, these roads were often impassable. In Moraine the OERC lines ran behind Ellery and Fulton Avenues. 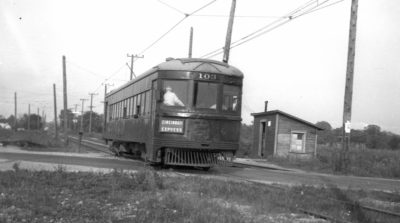 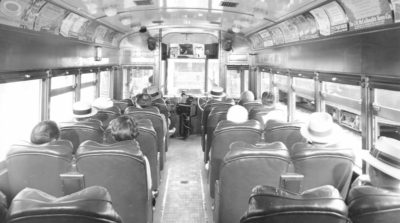 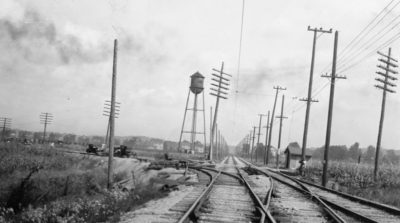