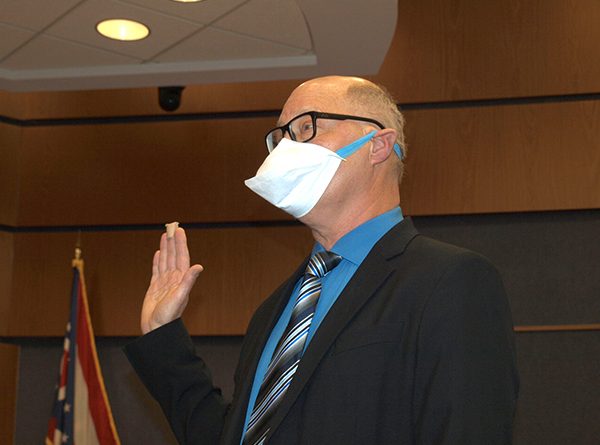 Miller, who is a lifelong Moraine resident, earned a bachelor’s degree from Morehead State University in Kentucky and a master’s degree in public administration at the University of Cincinnati.

In 2013, he was recognized as the Moraine Citizen of the Year.

Miller has served in the Moraine Rotary and Moraine Jaycees and been a member of the Wright Seaplane Base Inc. He also is a volunteer member of the Moraine C.E.R.T. (Community Emergency Response Team) and a eucharistic minister at St. Henry Catholic Church.