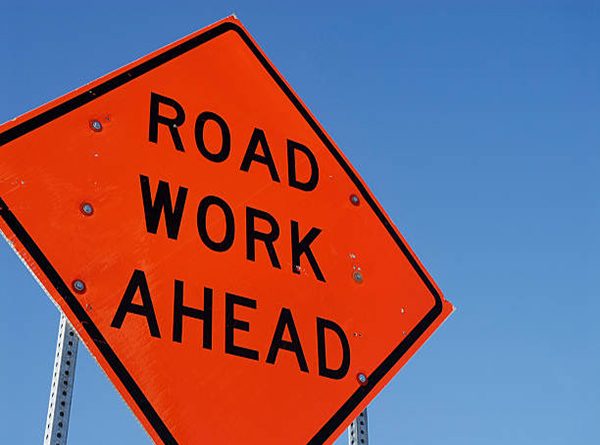 Moraine will soon embark on a project to fix Dryden Road from Kreitzer Road to the Great Miami River.

Areas along the predominantly industrial corridor are experiencing base failure — dips and other deficiencies in the road condition — and are in dire need of full-depth repair, city officials said.

“We’re excited to get Dryden Road north addressed and it will complement the work already accomplished previously on Dryden south,” said City Manager Michael Davis, referring to a 2019 project that cost between $500,000 and $600,000.

The estimated project cost, including design, right-of-way acquisition and construction is about $1.6 million, with about $1.45 million covered by federal and state grants.

“The city made a purposeful and successful effort to secure grant funding for the rehabilitation of Dryden Road as both the north and south stretches were deteriorating,” Davis said. “Dryden road is a major thoroughfare in the region and provides direct access to Interstate 75 by exit 47 and exit 50. The much appreciated grant funding is allowing the city to achieve complete resurfacing providing for safe and efficient travel for our business community, citizens and the general public.”

The project also allows for the encouragement of additional investment by Moraine’s existing businesses and future prospects, Davis said.

The Dryden Road north project also will complete pavement reconstruction at the intersections of the Interstate 75 interchange ramps and at the intersection with Arbor Boulevard and address isolated curb repairs and ADA-ramp installations.

The remainder of the roadway corridor will be milled and resurfaced, with failed concrete base joints repaired as needed. The project also will infill sidewalk on the west side of Dryden Road between Kreitzer Road and the existing sidewalk to the north. That sidewalk will connect bus stops for improved transportation options.

The traffic signal at the intersection with East River Road will be reconstructed to improve visibility of the signal to motorists and to remove the existing support pole from the sidewalk.

Moraine acquired the necessary right of way properties early last year at a cost of $16,400, including services. The project is expected to begin in the second quarter and wrap up toward the end of the year.

The city first started planning it in 2015, with application filing taking place in 2016.

Brittany Winkelman you ought to take David