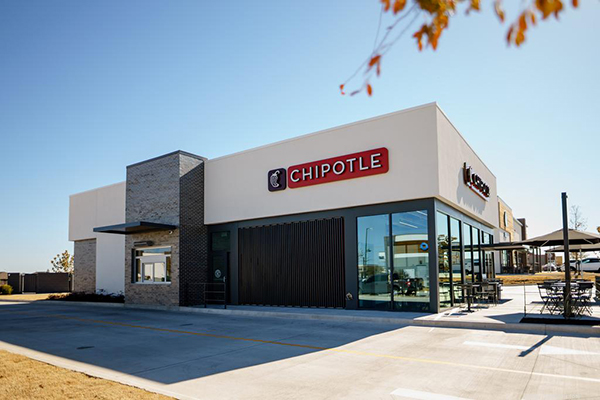 A well-known restaurant chain is opening a new location in Moraine, marking at least the second eatery the company has under development in the Miami Valley.

The project will prompt new jobs and another dining option.

Chipotle Mexican Grill, a fast-casual chain with more than a dozen restaurants in the region, filed for a liquor permit with the state of Ohio this week for a location at 1925 W. Dorothy Lane in Moraine. The property formerly housed Steak ‘n Shake — another restaurant chain that closed permanently in 2019.

The building measures over 4,000 square feet, and was renovated as recently as this year, according to a listing by real estate company Marcus & Millichap. Renovations included a new roof and facade.

A Chipotle official confirmed the new restaurant Friday, saying it will open in late summer. The restaurant will feature a “Chipotlane,” which is the brand’s digital order drive-through pickup lane.

When it opens, the new Chipotle will create jobs and backfill vacant restaurant space on a busy thoroughfare in Moraine. Chipotle stated that each of its restaurants employ 25 people on average.

The Moraine location joins another new Chipotle that is being constructed in Vandalia. Both locations, which will also feature a Chipotlane, and is also expected to open this summer.

Founded in Colorado in 1993, Chipotle has grown to over 2,600 restaurants across the United States, United Kingdom, Canada, Germany and France. Its revenue was $5.6 billion as of 2019. The public company, which trades on the New York Stock Exchange as CMG, is headquartered in Newport Beach, California.