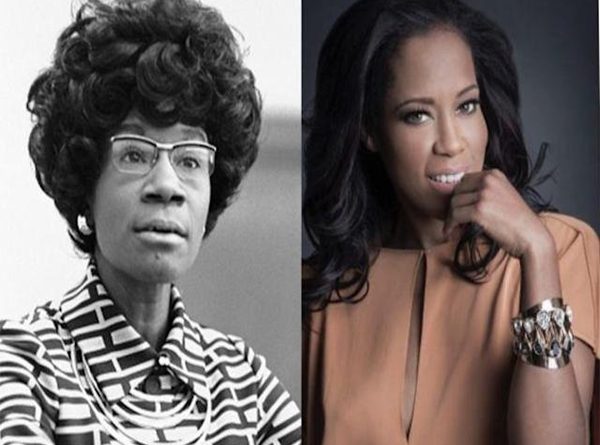 Hollywood has come to the Miami Valley.

“Shirley,” a movie that will be released on Netflix, was shooting scenes at the Red Horse Motel in Moraine on Thursday.

According to IMDB, “Shirley” will be a biopic following Shirley Chisholm, America’s first Black congresswoman and the first Black woman to run for president.

The movie will star Regina King as Shirley Chisholm as well as Lance Reddick and Terrance Howard.

A release date has yet to be set.